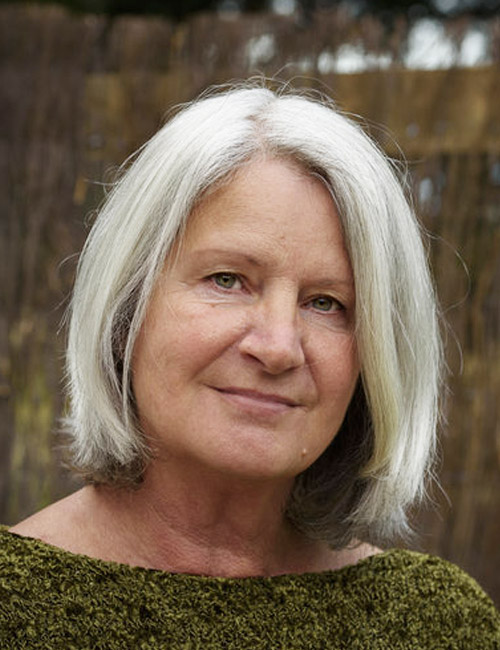 I told my yogi warriors at the beginning of class about the training we are doing this weekend in Auckland and asked them what they would like them (the participants) to know about yoga in prisons; what were the benefits to them, what do they want from a teacher, what should they(the teacher) be aware of.  I also asked them if they felt I was/had been disrespectful/ignorant in any way (with regards to cultural differences)  I asked them to reflect on this and let me know at the end of class.

So, they want “peace of mind”, to “relax”, to  “stop all the stuff (in their head)”.  They like that they can leave all “their stuff at the door”,  “forget about being in prison”, “find some space”.  That they leave their class with these feelings and they last for a while.

So I asked does that mean that they think it is possible for the practices of yoga to bring about a positive change.  It was an emphatic “yes”.

I asked if there were certain practices they felt were of more benefit and the answer was no, it was all of it.  This means focused awareness with asana, pranayama, meditation, Yoga Nidra and Mantra.  I also throw in Feldenkrais movements which they really enjoy. 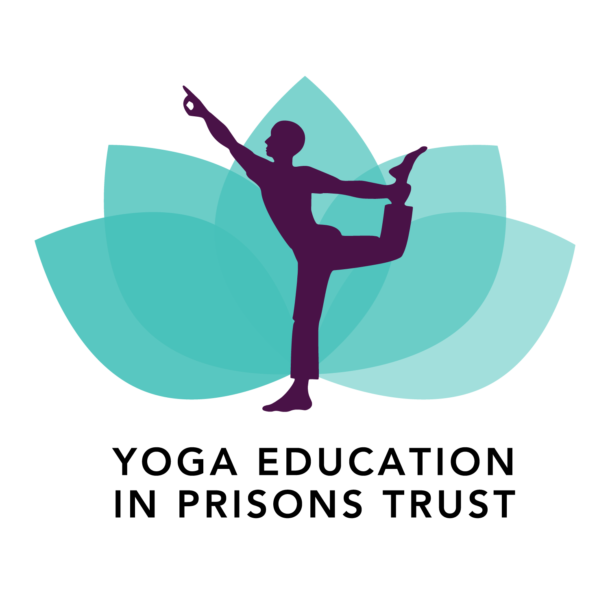